I don’t think it will take many guesses as to what I am feeling incensed about.

Living in the UK, watching from a distance, we hear news of another school tragedy in the US. I think we are all stunned. Famillies grief spread across the media. How awful to have to publicly share it. Children being interviewed about their fear, their experience. Makes me feel sick. Everyone shocked and horrified. How can this possibly be seen as almost normal, it’s happened again?

The US is not a place I have ever visited, but have many friends there from my days living overseas. I have family there too, which also makes me feel very upset. Granted, with friends we didn’t always agree on everything, but we did a lot of life together. And were at times eachother’s family.

We haven’t discussed the most recent tragedy in the US. I am not sure if we will. Opinion can understandably be unwelcome. But I have discussed it with some people. And have watched various news reports and interviews with sadness and astonishment.

I appreciate that the UK and the US have very different cultures. Both a melting pot of heritage, but different. We here in the UK for example, don’t expect a bear to be rummaging through the bins or have a moose wandering through the back garden. Areas in both countries can be remote and cut off in different ways. Obviously more so in the US. But towns and cities have similarities in density of population.

So, the question is, why does it seem that many are resistant to change on firearm ownership and regulation? I don’t understand.

In this country, following two tragedies, one in 1987 the other in 1996 (years apart, not weeks or months), the whole system was rapidly changed. And not without objection from various parties, I am sure. But it changed. Permanently! Has it removed gun crime? No, not all. But its certainly reduced the risks. And far fewer people have legal access to arms. The UK has some of the strictest regulations in the world, which continues with restrictions being assessed and gradually widened. Licence applications are stringent with many types of firearm in varying forms blanket banned. I have looked up the data, and an article reveals higher numbers of ownership than I realised. The data doesn’t leave me feeling at ease.

Some may think that because of where I live I have never seen a firearm, so what do I know. Wrong. I grew up with a father who enjoyed clay pigeon and target shooting. I was taught about firearm safety from a very young age. It was drummed in. The term ‘”check, check and check again” still springs to mind. He was stickler for safety. I have been in close proximity to people, perfectly normal people, at shoots and ranges who make your palms sweat. My palms have also sweat hearing game shoots in local woodland and on the fields during harvest.

I have been a beater on game shoots with shot pellets dropping through the trees on to my head, hoping no one points in the wrong direction whilst we were camouflaged by the trees, and longing for the flag to go up to call end of shoot. And walked up the range in the eerie silence as target sheets are changed after the supervisor has called all clear. I was terrified.

I am hearing a lot about wrong hands and wrong people. Yes, a person can bring a drone down with a tin of beans as a very brave woman did in the Ukraine. But if people don’t have access to assault rifles in their local cash & carry, it immediately reduces the risk of tragedy. Intentional or accidental. Why do people object to it? WHY? Reducing CO2 reduces pollution and global warming. Reducing weapons ownership/access reduces risk. In my humble opinion.

The Bloomberg Quicktake interview of the Golden State Warriors basketball coach Steve Kerr, which must have gone viral by now, I think reflects how many onlookers feel. The US seems at times a pretty forward thinking place, an amazing place, but at times really not.

I am Engish (although brexited), and we do think differently. But on this the US needs to urgently to move with the times and implement better measures to protect innocent people, young and old. If people do feel that the biggest risk is a persons mental health, then put more checks and measures in place. Limit the choice. Limit access. Limit availability. Limit purchasing power. Just take the blinkers off and do something!

Those are my thoughts.

I pray the families will be comforted.

Philippians 4:7 And the peace of God, which surpasses all understanding, will guard your hearts and your minds in Christ Jesus.

4 thoughts on “An Incensed Observer”

Join 1,979 other followers
Follow Hope found in M.E. on WordPress.com 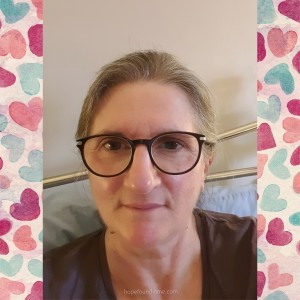 Hi I’m Penny, the face behind ~

A Midlife Christian Chronic Illness Blogger since 2016, with Severe ME/cfs since 2004. I love discussion, craft, humour, nature, and travel. Although I can rarely go anywhere!

My recent efforts to save local habitat have had to stop due to huge relapse. But I continue to do what I can.

If you enjoy encouragement, frank discussion and a chuckle, you’re in the right place.

Have a blessed day and thank you for stopping by. 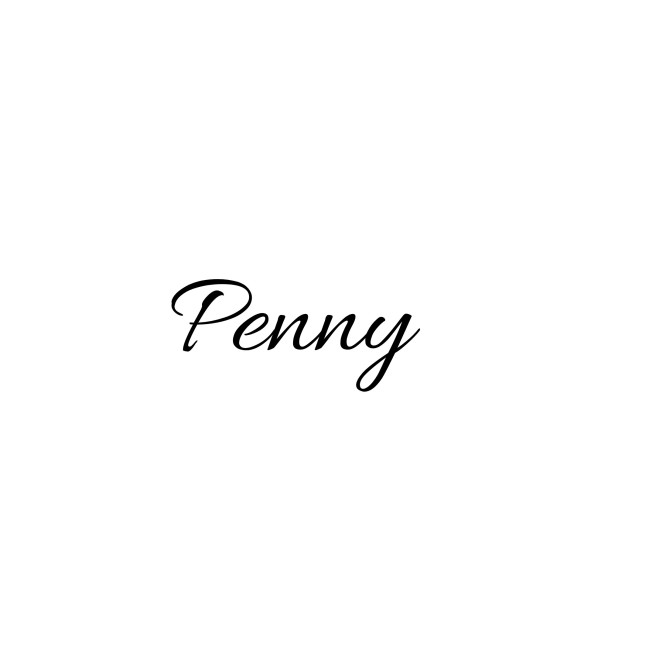 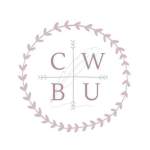 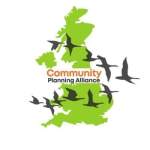